I'm a fan of sci-fi, fantasy, etc, what is now referred to as speculative fiction - so as we were in Cardiff anyway, we absolutely had to visit the Dr Who Experience......especially since it'll be closing down in September.

Why? It's not through lack of interest. The place was choc-a-bloc with Whovians when we were there, all having a great time and bringing their money to Cardiff where Dr Who is filmed. Apparently the five year lease on the land is up and Dr Who needs to make way for those lovely property developer types.

It was brilliant and I urge you to book a flight, bus and/or train to the 'Diff before it actually closes, especially since a goodly portion of the museum part showcases costumes from the show.

I was under pressure to 'move it along' from my anti-whovian daughter (who still doesn't understand my obsession with how a collar was made or embroidery details on costumes) and the lighting is probably a little dim for my poor-to-average photography skills, so not all the photographs came out as expected.......

ps.  If you are annoyed that the 13th Time Lord is a Time Lady - I know exactly where you're coming from. I felt the same way when Tom Baker was replaced by Peter Davidson (#notmyDr).  I would so have bombarded Twitter with complaints (#striped trousers?! #hatethatjumper) and left some pretty sarcastic messages on the official Facebook page......but.....since it was the 80's I just told my friends at school that I thought the new Doctor wasn't as good as the old one and, you know, checked out what was on the other channel.  #getalife. 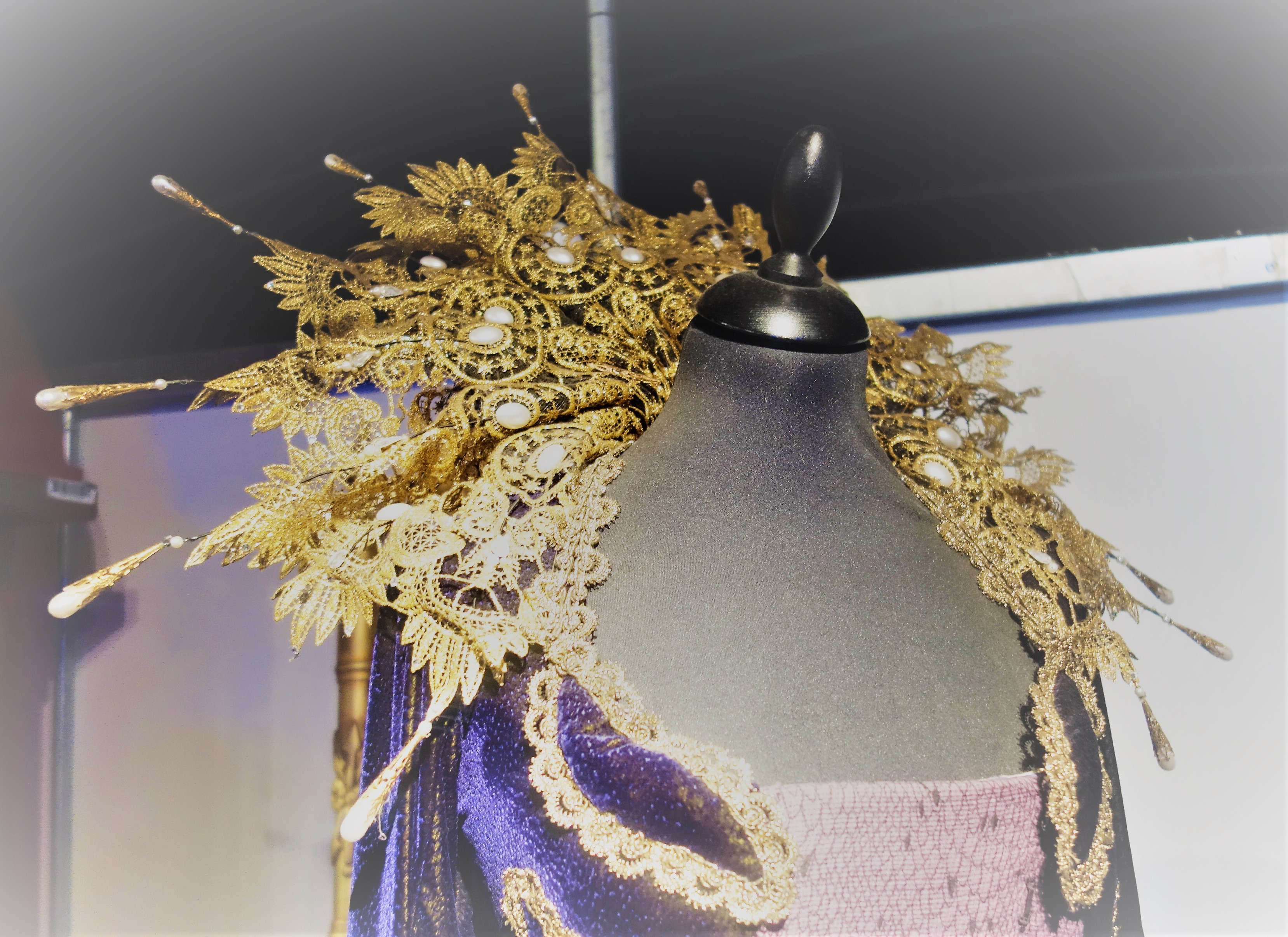 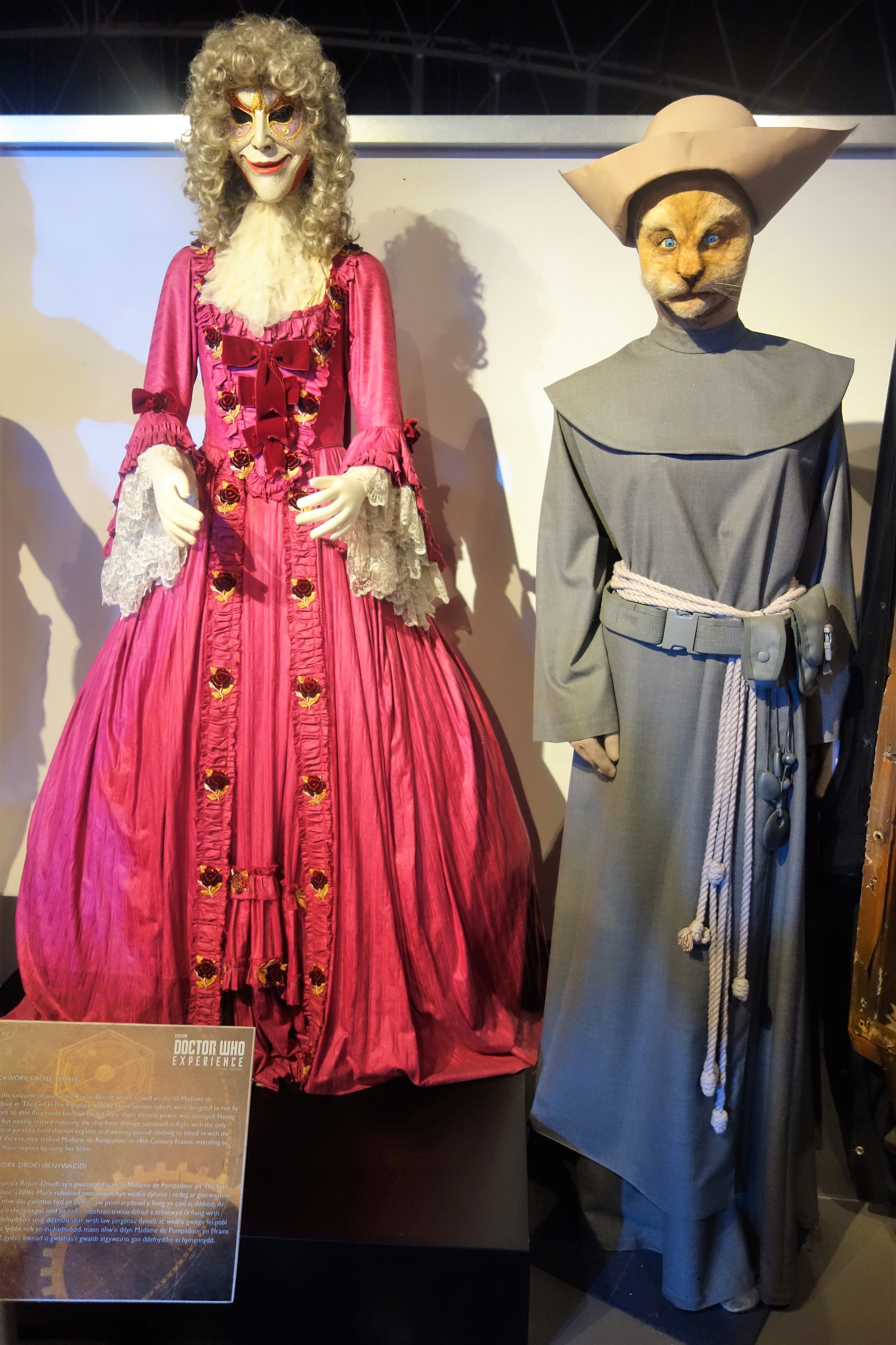 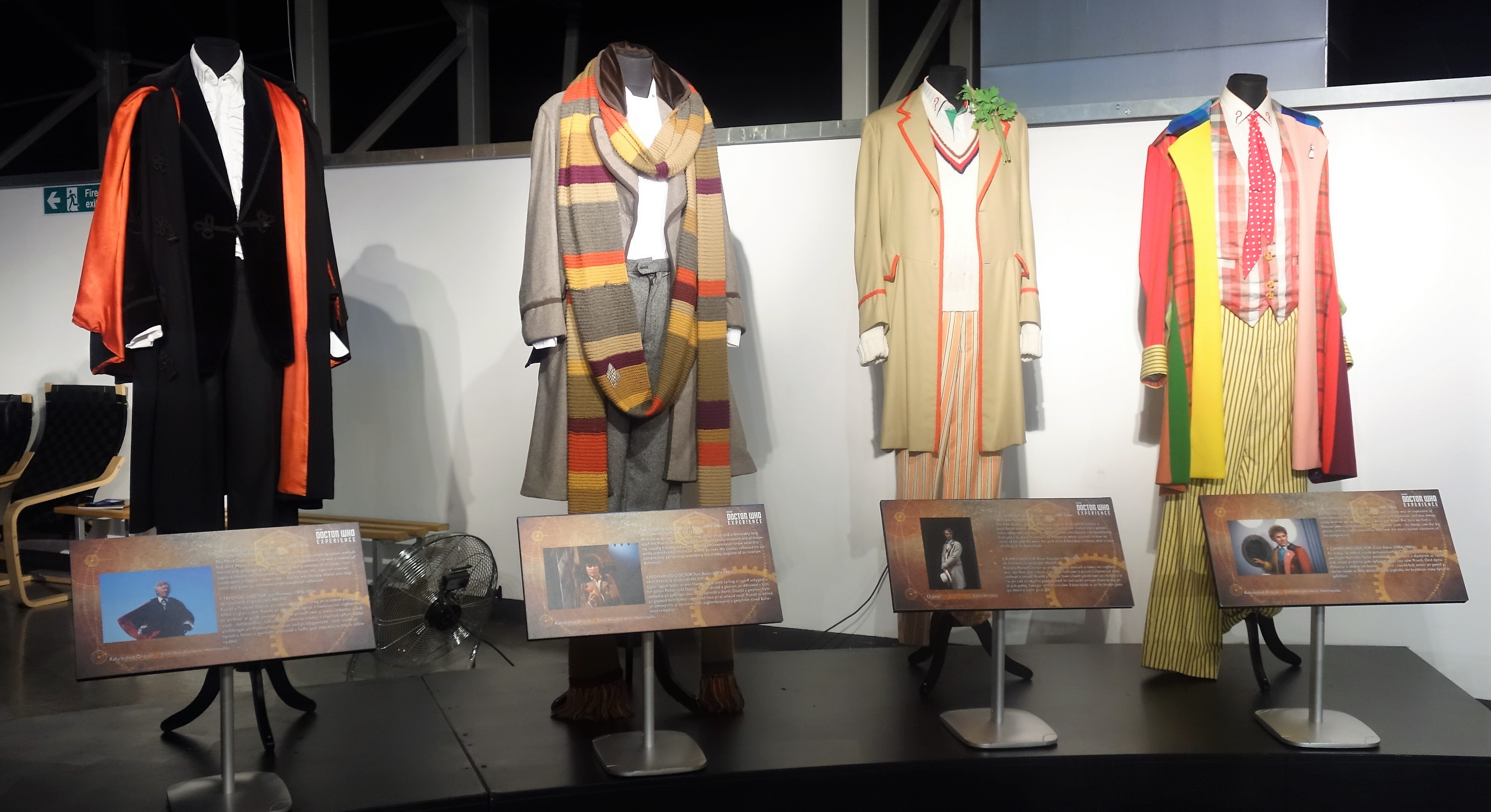